In 1959, at the age of eighteen, John ‘Lofty’ Wiseman became the youngest person ever to pass selection for the SAS, joining from the Parachute Regiment, which he had joined a year earlier. He went on to serve in the SAS for 26 years, rising to the rank of Warrant Officer. ‘Lofty’ Wiseman was also Head of Operational Research 22 SAS, set up a counter hijack team known as SP Team and founded the SAS Counter-Terrorist Team (who are well known for their involvement in the Iranian Embassy siege), and trained the US Green Berets.

​Before his retirement John was also involved in selection courses where he helped decide who was able to join the SAS. When he retired in 1985 the commanding officer of the 22nd SAS said that “John ‘Lofty’ Wiseman is a legend in this regiment.”

​After leaving the SAS in 1985, his first book was The SAS Survival Handbook (published in 1986). Wiseman has since become a survival consultant, writing a number of other books on the subject, as well as appearing on television. When he provided survival training to the cast of the 1990 film Memphis Belle, his ability to make food out of unlikely materials inspired cast member Harry Connick Jr. to write Lofty’s Roach Souffle.

‘Lofty’ Wiseman is also a member of the instructional team at Trueways Survival School. He has been involved in many productions as a consultant/selector/instructor.

For twenty seven years as a professional soldier I had the privilege to serve with the Special Air Service (S.A.S). After serving throughout the world I became the survival instructor to the SAS and it became my job to ensure that each and every member of the regiment could apply these skills tested in training and operations. This elite unit of the British Army is trained to carry out arduous operations in all parts of the world, often isolated and far from conventional forces. Working in small groups often in enemy territory they have to become their own doctors , dentists, navigator and cook. Frequently the operational situation makes re-supply impossible and they have to live off the land. Cut of on a misty hillside, lost in jungle or stranded in the desert the problems of survival are the same for both soldier and civilian. They have to handle every kind of situation and problem whether man-made or act of nature and then get back to safety. 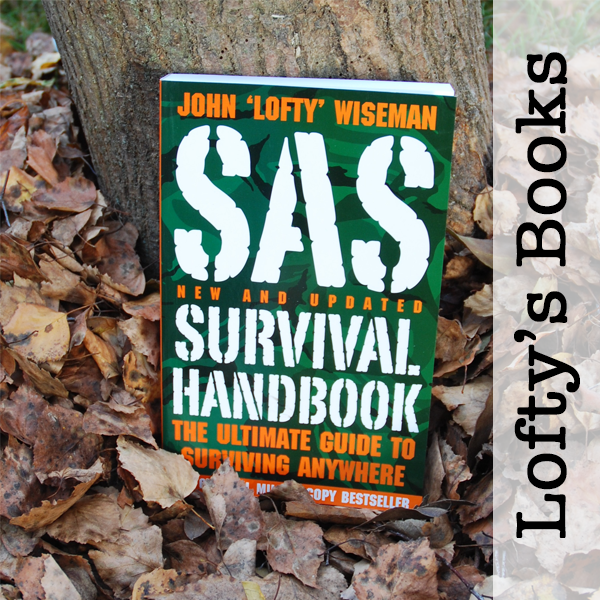 Looking for some of the best survival tips and techniques ever written, or the life story of John Wiseman? "Lofty" has put pen to paper on many books, most of which were best sellers. 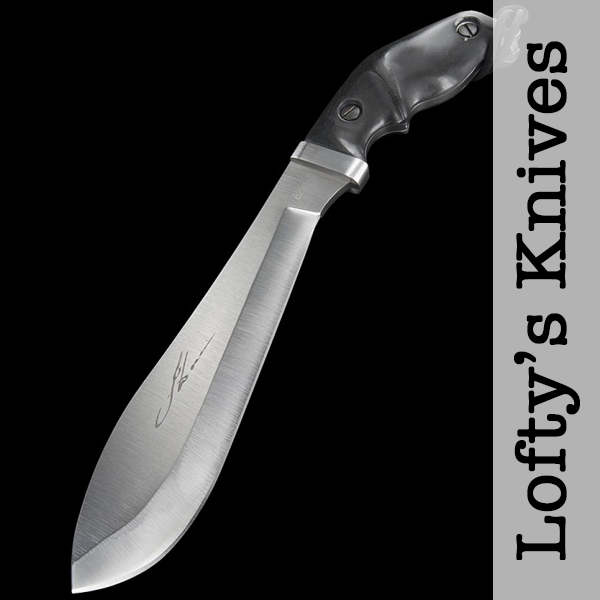 Being the Worlds Foremost Survival Expert "Lofty" knows what makes an essential tool for survival, so much so he has now made his own range which you can check out here. 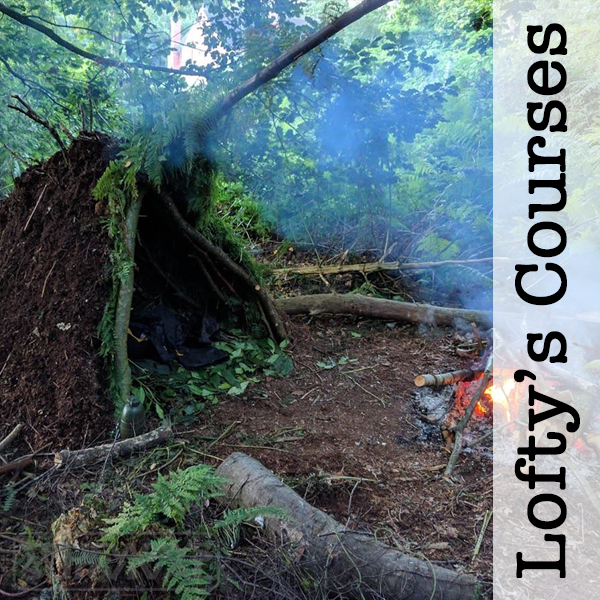 The best survival courses designed by the best survival expert! From kids survival to 5 days in the Arctic there are courses for all ages and abilities, exclusive to Trueways Survival.